Beneficial Ownership and the Dark Side of the Moon 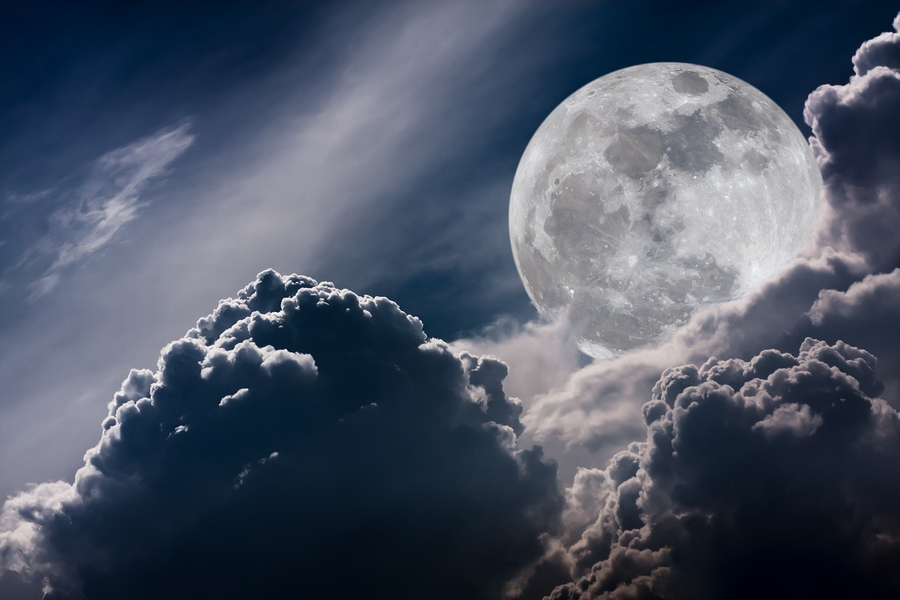 Originally published on CUInsight.com
In the world of Bank Secrecy Act (BSA) and Anti-Money Laundering (AML), it all comes down to perspective. For many financial institutions, the perspective sometimes becomes locked down tight. Day in and day out, the systems look at the same things over and over again. In a sense, it’s like they’re looking at one side of the moon, ignoring what’s on the other side because it is harder to see.
To support this analogy, permit me a brief detour to one of my favorite subjects, the Moon. It is the only heavenly body that shows its features to the naked eye. Imagine, if you were given a telescope and the job to focus solely on the Moon. Undoubtedly you would eventually know every “inch” of it quite well. But would that really tell you what the entire moon looked like? Of course, the answer is a definite no.
To us earthlings, the Moon appears not to rotate. We see basically the same side of the Moon each time we gaze upon it. That’s because its rotation is synchronized with the Earth. As such, it always faces Earth…
Read the full article here.