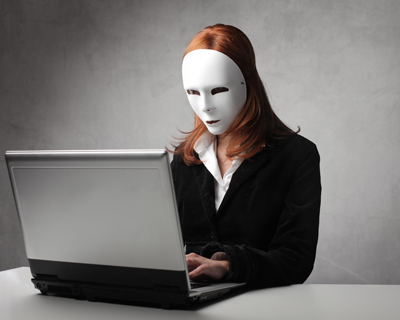 FinCEN recently highlighted the work of a financial institution that involved Suspicious Activity Reporting and Currency Transaction Reporting as it pertains to true beneficiaries.

In this case, the bad actors recruited heroin addicts to steal certain types of goods from stores in the Chicago area. They exchanged their stolen goods for cash from small stores operated by the criminal group. The suspects worked through numerous financial institutions, structured cash deposits and withdrawals through a combination of business and personal accounts, and would vary their method of conducting transactions, sometimes taking them to the teller window, sometimes taking them to ATMs.

Transactions of several of these businesses were identified in BSA reporting as indicative of operations of straw owners that concealed the true beneficiaries from law enforcement.

As investigators dug deeper, they discovered that not only were the bad guys involved in a fencing operation, they were also involved in defrauding a government food program by regularly processing from their locations fraudulent transactions totaling $6 million.

The efforts of financial institutions working in conjunction with law enforcement resulted in several search warrants, which in turn resulted in the recovery of stolen merchandise, cash, and a firearm, as well as four subjects being charged and three businesses being closed.

Knowing that SARs and CTRs don’t just go into a big, dark inbox never to be looked at again can help make sure your front line and BSA team remain alert to those cases that come their way.