What is Trade-Based Money Laundering? 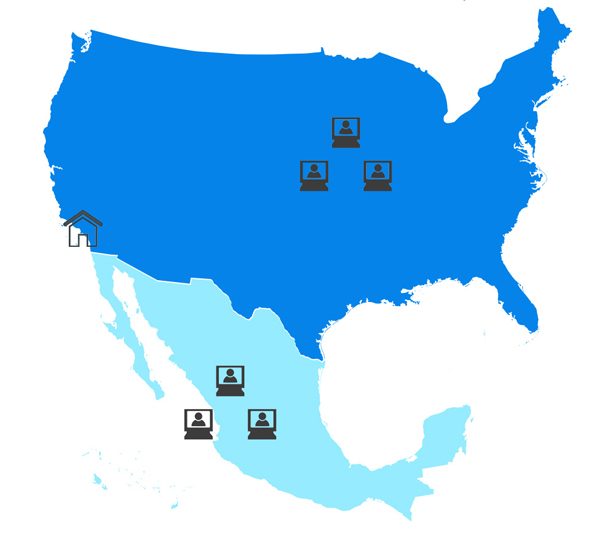 This trade-based money laundering scheme involved shell companies in Mexico and the U.S. and batches of obsolete cell phones, generating more than $100 million in illicit funds.

When it comes to identifying suspicious transactional activity, knowing what to look for is half the battle.

FinCEN recently highlighted an example of trade-based money laundering that can help front-line and BSA personnel understand this emerging threat.

In this case, large sums of money originating from Mexico were transferred through bank accounts of shell companies in the U.S. The wire transfers resembled pass-through activity because the funds moved through the accounts with only a small percentage taken out for business expenses.

One of the main conspirators was a former shareholder of several banks in Mexico and used those financial institutions to make the illegal activity look like legitimate international trade in cell phones.

Once the cell phones arrived back in Mexico, they would be shipped to shell companies there, which would then ship them back to the shell companies in the U.S. The cycle continued until the companies had managed to launder an estimated $100 million in this trade-based money laundering scheme.

Thanks in part the diligent efforts of BSA personnel, the criminals were eventually rooted out and received prison sentences ranging from one to seven years.

Knowing that SARs and CTRs don’t just go into a big, dark inbox never to be looked at again can help make sure your front line and BSA team remain alert to those cases that come their way.